The Story Behind a Photograph

Seeing a portrait that speaks to you and invites you to think about who this person is, where they are or where they're going is a wonderful thing to experience when looking at a image. 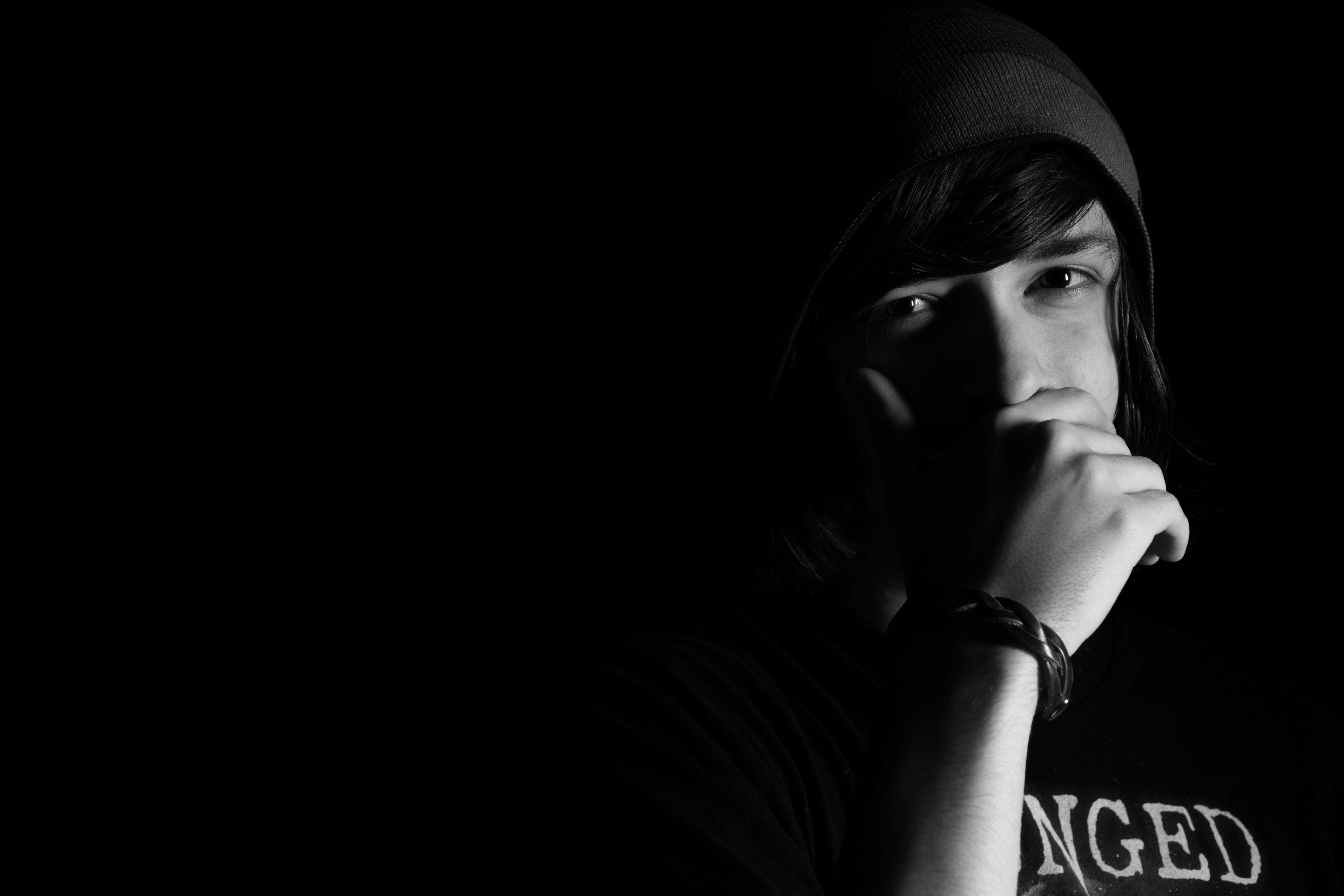 The phrase "A picture is worth a thousand words" is scattered across everything photography including our website. It can be such a corny saying but it has merit. Seeing a portrait that speaks to you and invites you to think about who this person is, where they are or where they're going is a wonderful thing to experience when looking at an image.

Over the past two weeks I've had the opportunity to set up booths with my photographs on display for the public to view. Many people would stop and compliment the photos on how pretty they were or the person within the photo, but what blew my mind and what I loved were the people that stopped to talk to me for long periods of time asking about the people within the images and what they're like. Often people would ask about the photo of my father that I took and have displayed on the website. I would share with them a bit of what his life was like growing up.

What I'm going to do now is share a bit about my very close friend Jake, and the photo I took of him. Jake is a friend I met online through Luke while playing video games. Luke had been friends with him for a long period of time before I was and about a little less than a year into first talking to Jake he was coming up from New Jersey to visit us and go to a concert in Toronto. Jake at the time suffers from social anxiety and has a hard time getting comfortable around people especially for the first time. So when we got Jake up to our apartment it was strange he was very quiet, kind of sat uncomfortably, refused to take off his hat in the middle of summer and whenever he'd speak to us he'd nervously cover his face with his hand, I suppose so he had something to hide behind?

It was such a strange thing, yes Jake and I hadn't ever met in person but we were always so comfortable with each other when talking, so to have him so hidden away from us in person felt wrong. Over the course of the week he was down we got him comfortable around us, he started to act like himself and it was lovely. At the end of that first week it was sad to see him go. Soon after Jake left Luke and I started the Digital Photography program at Niagara College, After finding a passion for taking photos and portraits when I kept thinking about Jake's next visit it was so important to me to get a photo of him the same way I met him. Picking him up at the train station for the second visit was amazing! It was so different than when we first met and it was comfortable and fun.

After a couple of days of visiting and a couple months prior to his visit of us convincing him to let us take his photo in the studio we got some time to do his portrait. I had asked him to put his hand in front of his face just like when we met because I had just wanted that photo, he knew exactly what I was talking about and very nicely obliged. I'm now coming up on the third time that Jake will be up for a visit and I couldn't be more excited to see my friend again.