I Get It! Being a student is tough. Been there, done that, got the t-shirt!

Something I've felt for along time was that throughout my schooling career, often times we were taught plenty but were missing the crucial details - the details only someone working in the field you're learning would tell you are the most important. Education is great for learning the theory, the how-tos and the why-fors, but it just doesn't seem to teach you what you need to go out into the world and succeed. The practical aspect of your chosen career.  Learning the techniques is great but what about writing proposals, dealing with customers, insurance, networking, marketing. There is just so much to think about and learn over and above your chosen career. 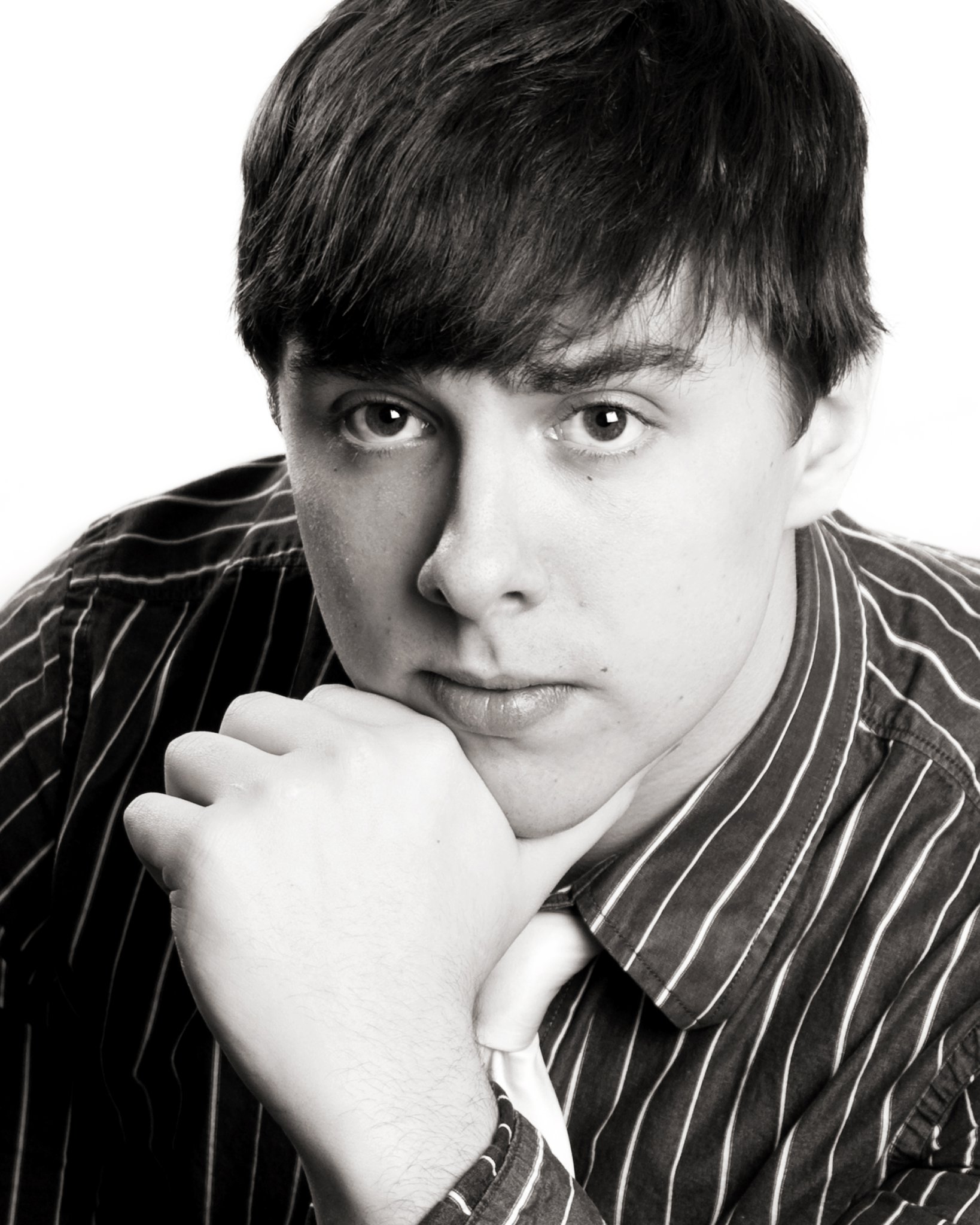 So, basically I would like to help students in anyway possible because a large portion of the time trying something new has unforeseen hurtles that can really drag you down. When I was in high school, I very much wanted to get into background acting during the summer. It was a very fun experience after I had to figure out everything that went into it. There were many costs and strange things like having a head shot done, I wasn't even aware that it was needed to work in background acting. Head shots can be expensive and after finding it out, it really made pursuing that more difficult. I was fortunate as I had a relative in photography who helped me out - so many others found this to be the end of their acting career. And, after getting all the requirements I was unaware of, I began my summer of work in background acting and it was awesome, the money not bad either.. It helped toward my college tuition, plus gave me a few bobs for me to have some fun that summer as well.

Students can be ambitious and adventurous. Being one, I can say that since I started learning photography, I immediately wanted to start working and giving people the images they need, want or deserve. In doing so I ran into loads of problems I just wasn't aware of - wow they were costly. It seems every time I turn my head, there is $30 needed here, $400 there - you get the drill!

So now, it's time to earn a living. While I have all the drive and ambition of a young entrepreneur, that doesn't pay the bills! Working pays the bills. This business is scaring me -- wouldn't it just be easier to get a job? Well maybe, but I wouldn't be doing what I love. So here I am with a new business, a camera and the desire to succeed.

But I still come back to the help that students so desire, and for this reason we came up with a special head shot or profile photo if you prefer just for students. Whether it is for their resume, acting, modeling a business card because they have a job, it doesn't matter.  If a student, this offer applies.

Student offers are a way for us to help buffer some of the cost to students that are attempting a new life/career and goals.